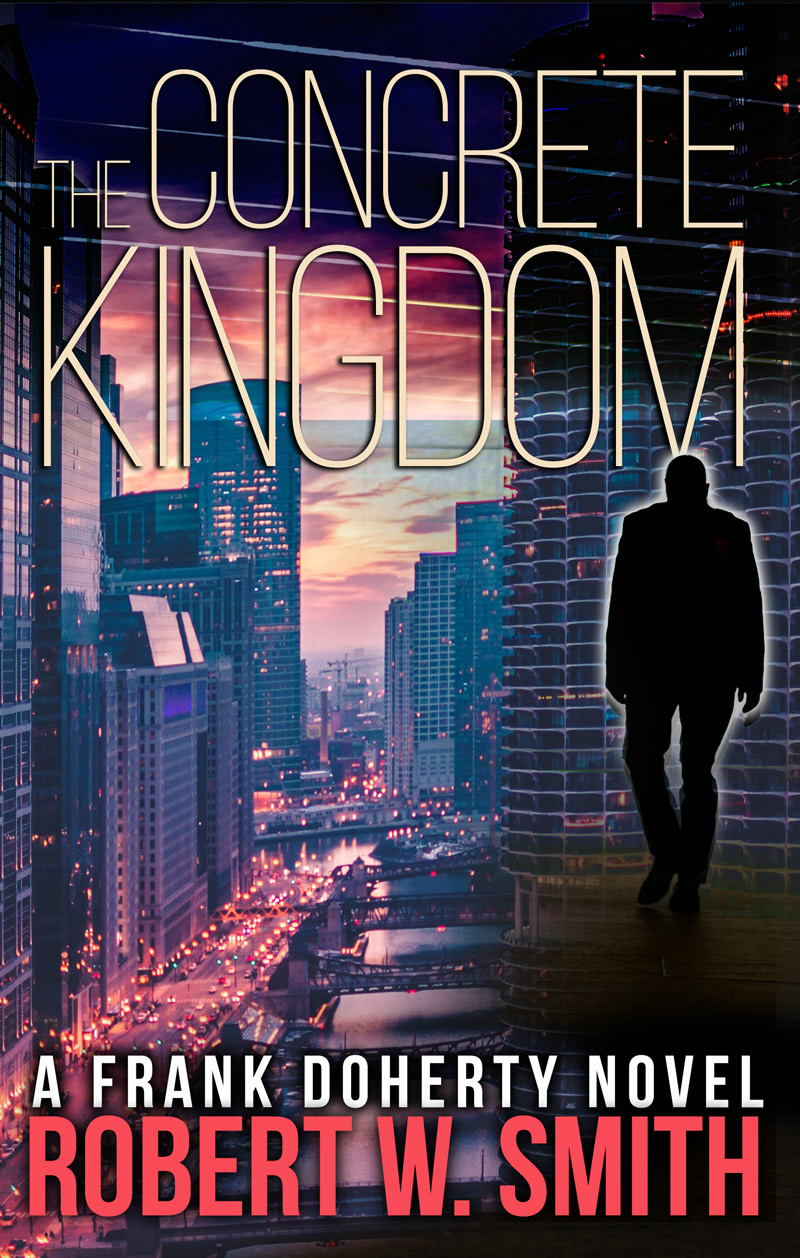 In a fictional Chicago during the early ’90s, all power flows from City Hall, dominated by the Lowry family dynasty . Defense lawyer Frank Doherty’s niece disappears from a trendy nightclub, triggering a cover up at the highest levels of government. The only eyewitness, Frank’s wife, dies suspiciously in a hit-and-run accident. When Frank develops evidence implicating the city’s finest in the crimes, he and his friends square off against the stench of corrupt politicians and dirty cops. Nothing Frank sees in the criminal justice system surprises him, but this time it’s personal and he’ll wage this war to the bitter end. One by one, the pieces fall into place but, the closer he gets to his answer, the greater the danger to those he loves.

“A crackling story that twists like a rattler and bites at every turn.”

— Jacquelyn Mitchard, Author of Deep End of the Ocean

“A twisted tale of political and police corruption that made me glad it was fiction.”