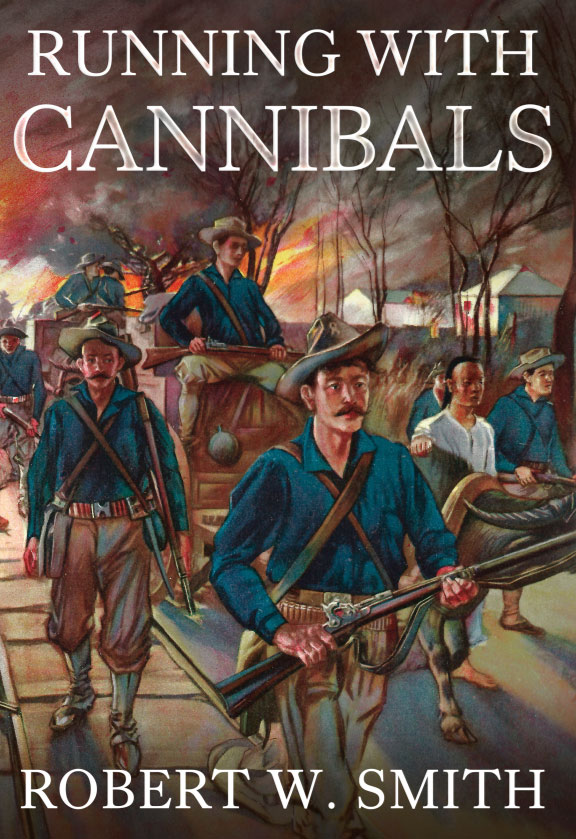 I am excited to announce the my new novel, Running with Cannibals, is now available through all online retailers and over 900 bookstores nationwide. 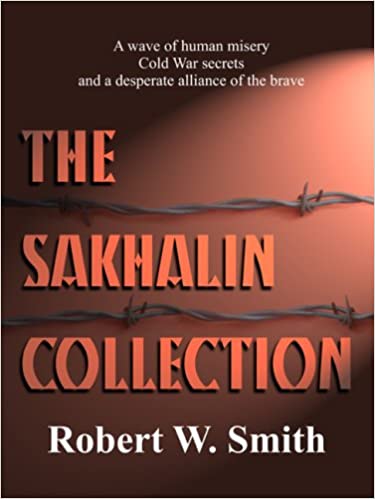 “Breaking the mold of the common political thriller, Robert Smith’s ‘The Sakhalin Collection’ is as much about humanity as war, and raises questions about the mysteries of loyalty, friendship, love and human nature.”

– JACQUELYN MITCHARD, author “The Deep End of the Ocean” and “Still Summer.

In a fictional Chicago during the early ’90s, all power flows from City Hall, dominated by the Lowry family dynasty . Defense lawyer Frank Doherty’s niece disappears from a trendy nightclub, triggering a cover up at the highest levels of government. The only eyewitness, Frank’s wife, dies suspiciously in a hit-and-run accident. When Frank develops evidence implicating the city’s finest in the crimes, he and his friends square off against the stench of corrupt politicians and dirty cops…

A few years have passed and routine has returned to Frank’s life, if not boredom, but when Judge Morton Bellamy sentences a young, mob-connected bully to rot in prison, chaos returns. The judge is targeted for revenge and Attorney Frank Doherty is caught in the crossfire, his reputation savaged, his freedom at stake. To regain his life, Frank must square off with an old enemy and face the wrath of a vicious and deadly vixen. Frank’s life hangs in the balance as powerful forces combine to bury him in an avalanche of murder and deceit. But his own demons may bury him first unless he can seal a deal to save himself and the judge with a shady secret.